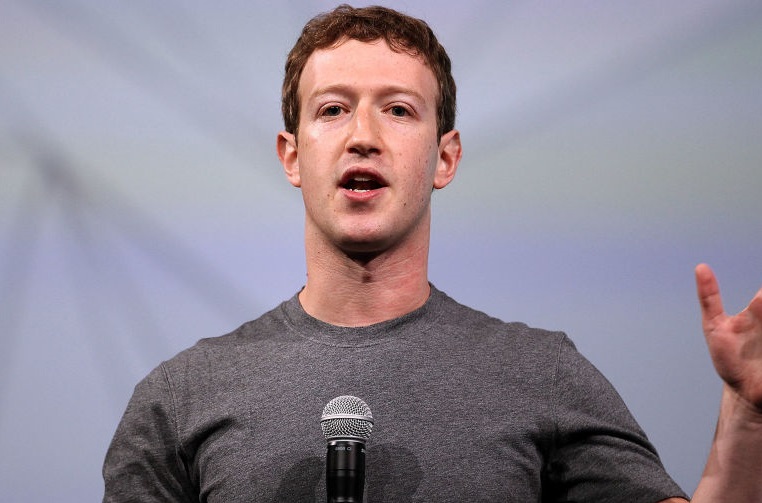 The President of the social media giant Facebook has reluctantly admitted to spying on Facebook’s users through their devices’ cameras.

Zuckerberg finally admitted to spying, on your wallpaper. His disability has plagued him since his youth. He apologises profusely.

He is terribly contrite and would like to express his divine but conscience-stricken wish that all will be forgiven. Mr Zuckerberg is now entering rehab to attempt to combat the wallpaper fetish that has hounded him since his youth. 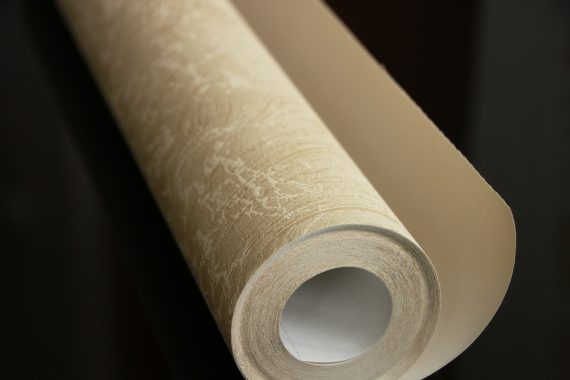 He credits the unusual fetish as the driver in creating it (Facebook) into the Multi-Culti-Massive Spy yoke (Facebook) that it is today and admits Facebook (spy-yoke) was all a ruse just to get to look at wallpaper.  ‘If it wasn’t for that craving, that was eating into where my soul should have been, to see all the wallpapers I possibly could, I may not have come up with the idea for this spy network…ah..I mean..Social media Platform’ he may have said at some point in the distant past, maybe. 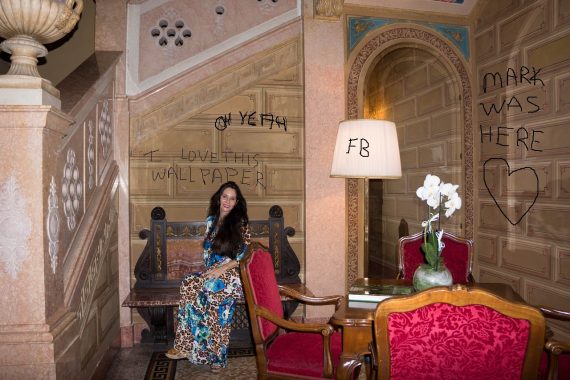 Have you been spied on?

Leave your ip address below, and if you are really gamey your physical one. As its reputation for outstanding fishing and fine hospitality spread, Ballyeffin Lodge could have attracted Michael D Does the Big 3 in County Offaly

Not wanting to be overshadowed by the upstart Varadkar, him and all his 5K’s and

Department of Fisheries, Bogs and Turnips officials will be on the Boglands  shoreline in  County Could the incredible be happening in Ballyeffin? Will Richie McCaw sign with Ballyeffin?The Legend that