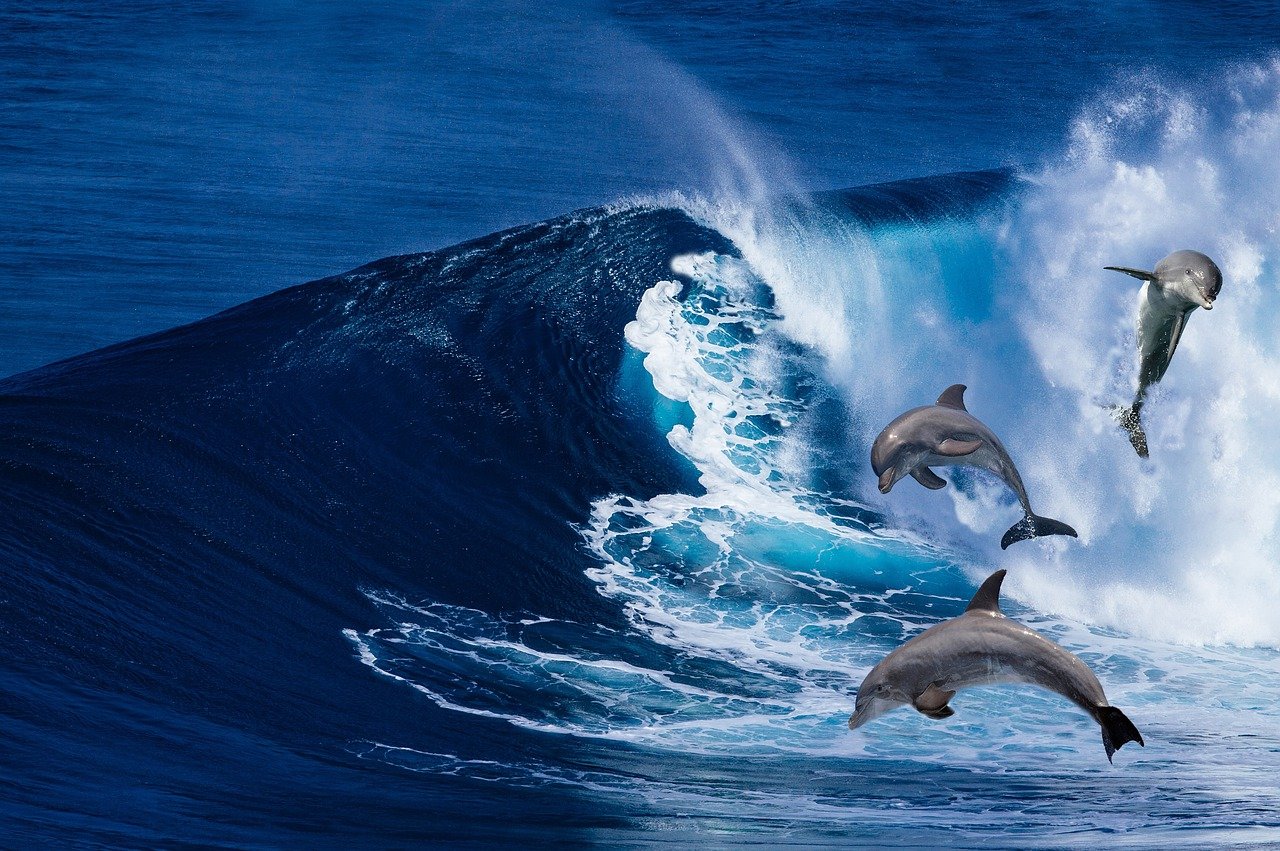 Dolphins were first discovered in Ballyeffin in 1805, one year after the completion of the Grand Canal. No one person could account for these unusual creatures. They seemed to be a cross between an Amazon River Dolphin and a Bottle Nose Dolphin, according to Noall Ahearnya, the local self-proclaimed expert in everything. Another mystery yet to be sorted.

It is possible that several juvenile dolphins were smuggled into Ballyeffin by All and Sundry Murphy, the famous shovellers. All and Sundry were contractors during the construction of the Grand Canal. They had returned from South America after just finishing the final section of the Amazon River, the drainage scheme that is an enduring success for the brothers, and for the Amazon’s inhabitants.

The Ballyeffin Dolphins flourished in their new home. They took to the canal like, like, like dolphins to water. It wasn’t all rosy though. Within 10 years they had become a nuisance. Barges full of booze struggled to make headway in the Grand Canal. The dolphins became territorial and started to attack the barges and the bargemen. They would leap over the top of the barge and knock the barge operator into the canal. This is how dolphins first learned to leap.

You may often hear it said, at Sea World and other equally, potentially cruel places, that the dolphins are about to put on a display of the Ballyeffin Flip. The crowds always erupt in crazed excitement. Flipper, the famous Hollywood dolphin, did all of his off-season training in Ballyeffin. Flipper, also, used to visit Charles Chaplin in Waterville where they would spend endless hours together fishing – Their favourite form of relaxation.

The 100% was eventually whittled down. Once again greed took hold and there was wholesale slaughter. Smart marketing soon saw Ballyeffin Cod exported to Merry Old England and the Royal Houses of Europe. It was an unbridled hit. Ballyeffin Cod was extremely popular within the upper echelons of society. It was the only thing on the menu at the Ballyeffin Beaver-Hunting Club. All the fan-fare and popularity soon went to the head of Ballyeffin Mayor, Jimmy Hai Wong, and he sent an invitation to the King of England, Edward VII, to visit Ballyeffin and feast on the freshest Ballyeffin Cod.

The invitation was accepted and an advance party was despatched from London. As they arrived to Ballyeffin horror was their one and only reaction. The streets of Ballyeffin ran red with blood. Dolphin Blood. The evil stench from rotting dolphin carcasses drove the visitors out of town, and out of the Country. There was an immediate backlash.

The whole populace of the Greater Ballyeffin area were up in arms over the insult. The local rag ran a continuous front page embellished with four-letter words until they learned how to spell longer ones. They bid good riddance to the poncy English. Them who could not hack a small bit of a stink. Typical. “If only they’d of thought of it in Ollie Cromwell’s time,” grumbled the Greater Ballyeffinites collectively. The Mayor declared a Bank Holiday. Then did start a great feast. A year-long celebration ensued at the Ballyeffin Inn.

The Ballyeffin Dolphin has recently been naturalised, and awarded an endemic status by the Ballyeffin Zoological Society.

We loved them – Boris & Nigel (England) 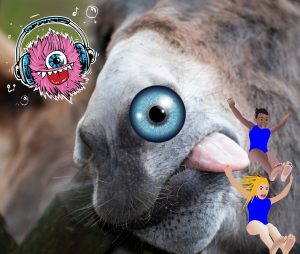 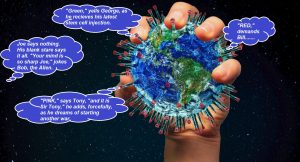 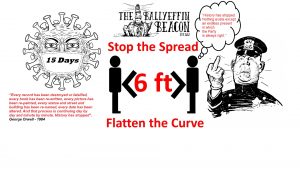 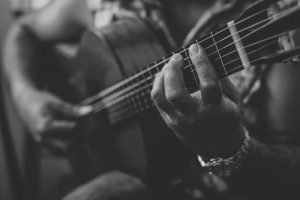 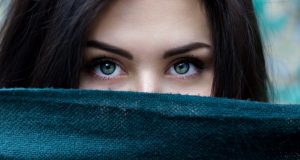 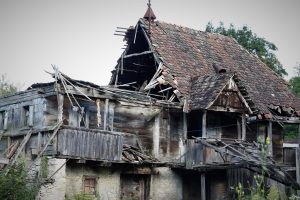 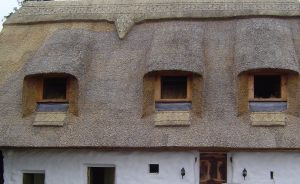 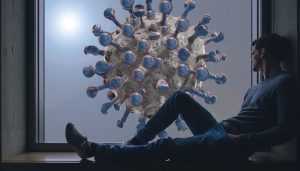 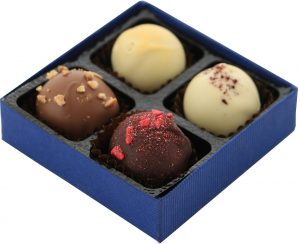 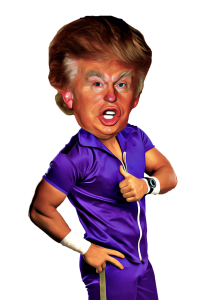 An Historic Day as America gets its First Female President

Trump revealed as Gender Fluid – Now Self Identifies as a Woman. An absolutely astonishing moment 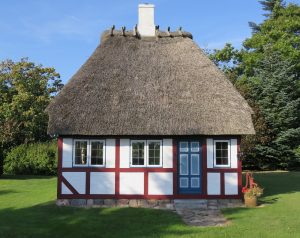 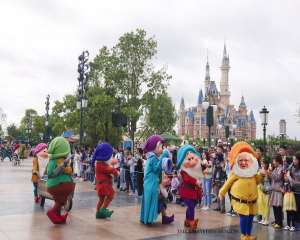